Don’t look now, but Filou Oostende is on a six-game winning streak and approaching a Basketball Champions League playoffs berth.

A couple of Belgian teams are on track to advance to Basketball Champions League playoffs stage this year. Telenet Giants Antwerp and Filou Oostende are as close as it gets to become the first teams of their country in BCL’s Round of 16. The Giants need one more “W”, but Oostende is the hot club of the duo riding its six-game winning streak in Group D. Dario Gjergja’s team started with just one win in six matches, but has since improved its W-L record to 7-5 and is looking good on terms of securing a playoffs spot.

Searching for the cycle 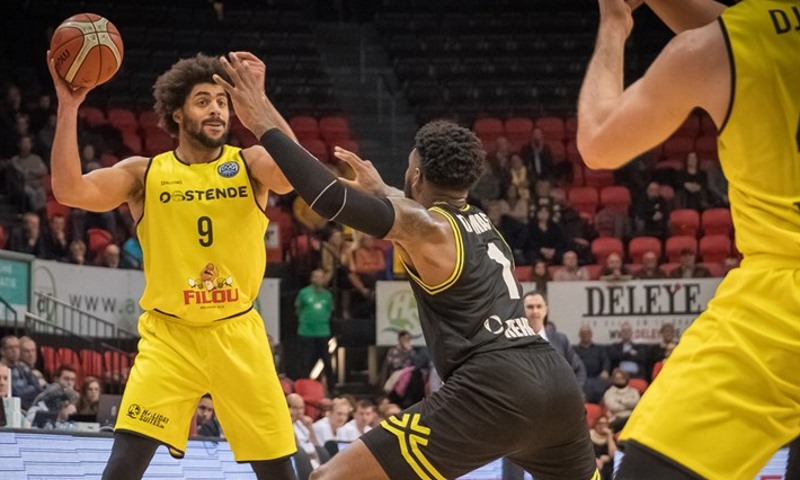 Oostende will face Besiktas Sompo Japan next week in Day 13 action and will finish the Regular Season hosting SIG Strasbourg. Having inserted themselves in the playoffs conversations with five close victories and their latest triumph against medi Bayreuth, the Belgians will travel to Turkey knowing that completing a full cycle with a seventh straight “W” over all group opponents might prove enough for a date on February 8th for the Round of 16 draw.

“We are on a winning streak. We won close games. We are confident with our teammates” Loic Schwartz said during the presser after the Gameday 12 match with Bayreuth and added: “We are on our way to qualify. We have two more games and have to keep winning”. The fact is that the Belgian Champions will advance either they lose or win in Turkey if they beat Strasbourg at home in the final Regular Season week. 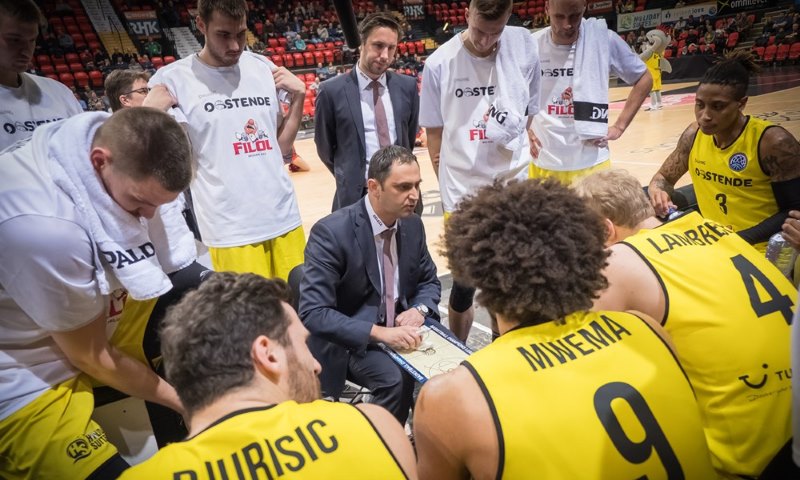 Oostende is turning heads during its BCL campaign. The successful club might be lacking a big star for this level, but team-first basketball has put it in a great position with two games to go in the Regular Season. Seven players have played in all twelve games so far, eleven are averaging over four points per match with T.J. Williams (12.9) and Nemanja Djurisic (12.4) the only ones in double-digits. “Another player takes over in every game. Every game is different” 26-year-old Schwartz mentioned.

The mastermind behind the Belgian’s team improbable run is 43-year-old Gjergja. The Croatian took over in 2011. He’s since won the Belgian League seven times, gained the Belgian nationality and became the country’s National Team head coach. This year he wants to take his club to the next level, to the Champions League playoffs. “To do something more, we have to try to keep our pace. We can’t think about what happens in the other games” he said after the win over Bayreuth.