With two-thirds of the season already behind us and the Turkish Airlines EuroLeague approaching the home stretch, Eurohoops presents the fifth edition of the Power Rankings.

Status, dynamics, form and the significance of results were the criteria for ranking the 16 teams. 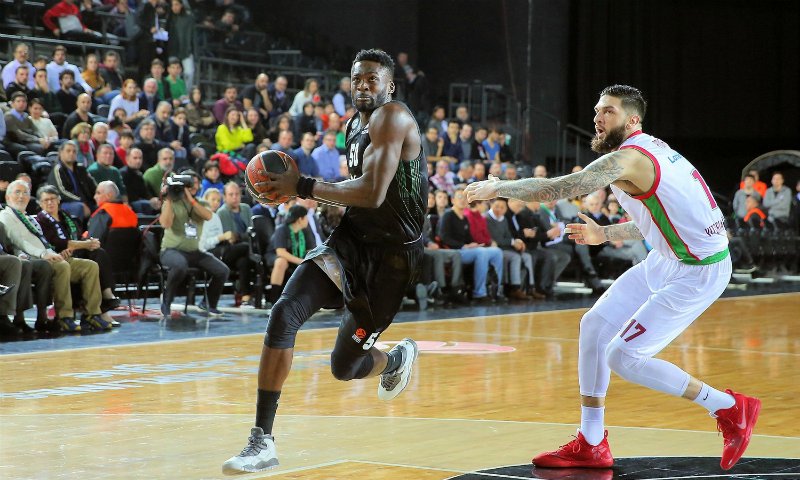 Darussafaka accepted its fate a long time ago, but in recent weeks seems to be enjoying things a bit more. After Olympiacos Piraeus (Round 15), it also beat KIROLBET Baskonia Vitoria-Gasteiz (Round 20) and is about to enter a period in which it could be the spoiler for other teams with playoff ambitions. But it will likely have to be at home since on the road Darussafaka is still the team with the worst record. Darussafaka fields the EuroLeague’s second-worst offense, which seems incongruous to its first place in offensive rebounds (12.1), but makes more sense when considering its 13.6 turnovers, which is third worst defense in the competition.