Seven months and 256 games after the first jump ball of the season in the Turkish Airlines EuroLeague, four teams have come closer to the final goal than any others. Four players – one from each team – stepped up in the playoffs and helped those teams hit the bull’s eye. Eurohoops presents them here.

Eurohoops presents the four players – one from each team – that saw in the playoffs what others, mainly their opponents, couldn’t. 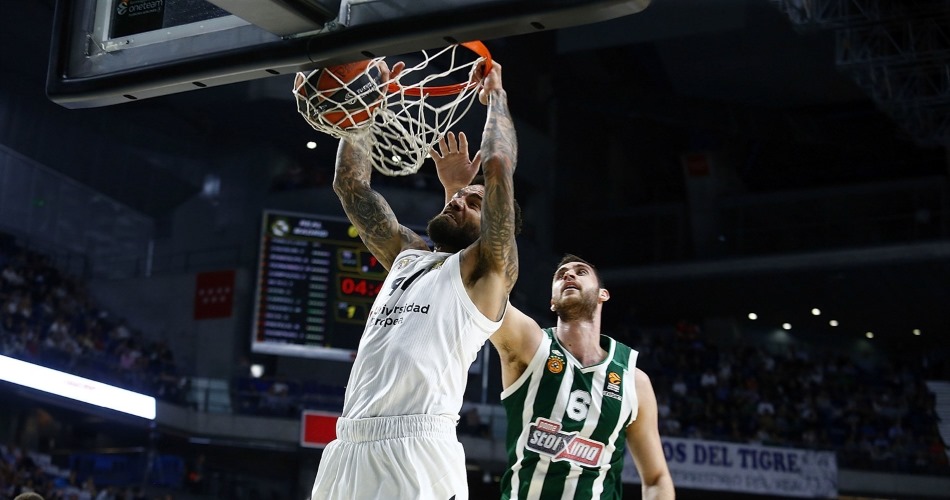 For the last four seasons, Jeffery Taylor has been an integral part of Real Madrid’s core and he has never disappointed. He didn’t disappoint now, either, when he was assigned one of the toughest missions in his career in the EuroLeague: to stop Nick Calathes. As if it wasn’t enough that he completed the mission successfully, he contributed on offense, too, scoring in double digits all three playoff games. In the sweep against Panathinaikos OPAP Athens, he more than doubled his averages in almost every statistical category compared with the regular season and he also had the fourth-best PIR on the team. The Final Four in Vitoria will be the third in a row for him, as he will seek a back-to-back title with the Whites.