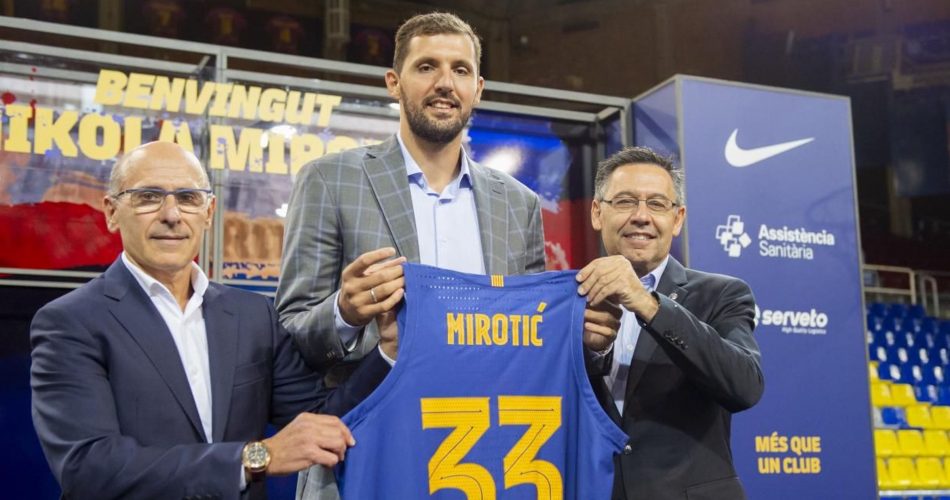 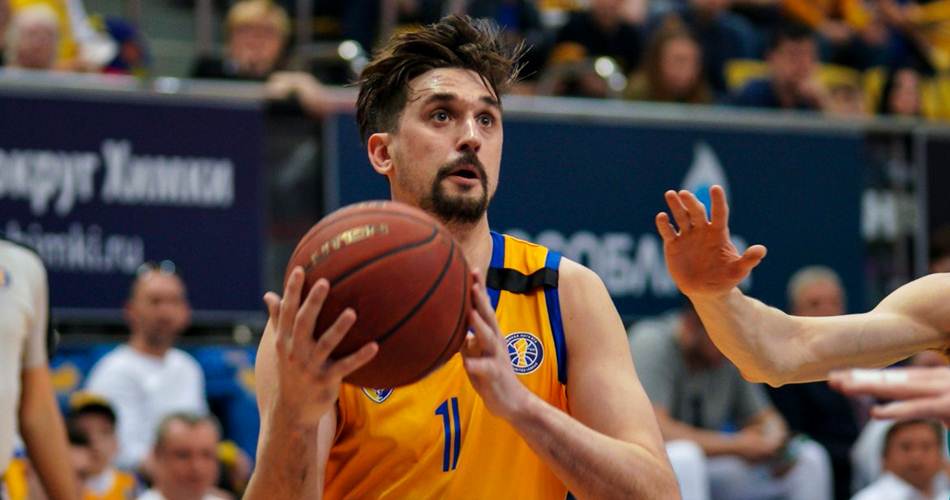 Since his return from the NBA to Khimki Moscow Region in 2015, he was sitting on the thrown of the highest-paid played n Europe. His second contract in 2017 raised the bar even higher and only the record deal of Nikola Mirotic surpassed him this year.

Shved is a household name in Russia, one of the biggest EuroLeague and VTB United League stars, so this number makes sense. It has to be noted that this is the last season of his deal and it remains to be seen if he will get one more record deal next summer. The fact that Russia’s taxation is much more manageable compared to other parts of Europe, doesn’t hurt his chances for a raise since he is Khimki’s cornerstone. 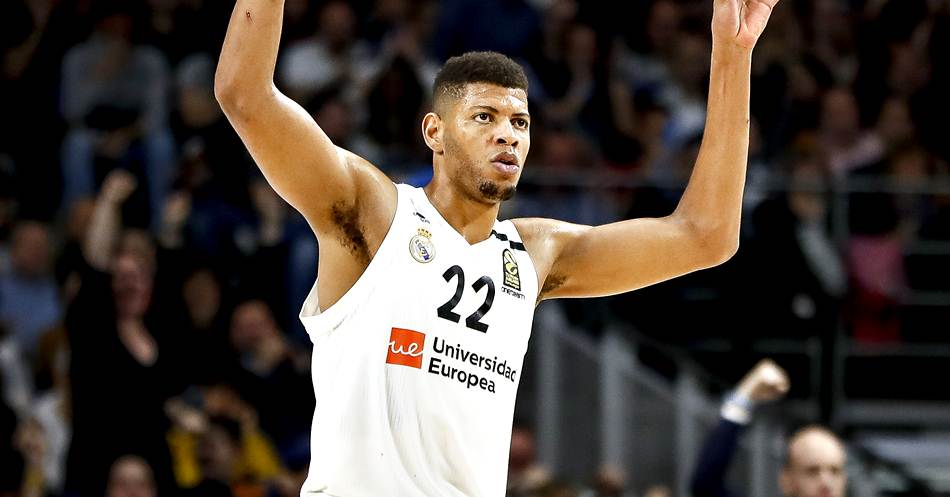 After being a mid-season addition last year and ultimately emerging as the starting center of Real Madrid, Eddy Walter Tavares got paid. His contract is also rare since it’s a five-year deal. Contracts that last more than three years – usually including opt-out clauses – are unusual in Europe, unless they are offered to young NBA prospects with a much, much more modest salary.

Tavares essentially will get $15 million in the next five seasons. For the shake of comparison, that would mean a $30 million, five year deal in the NBA, where Tavares in two seasons made just $2 million, including taxes. 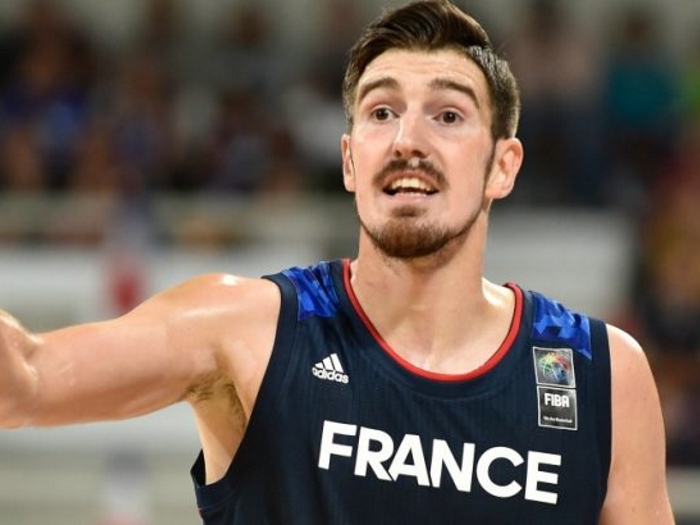 The EuroLeague champion with CSKA Moscow who since his return to Europe in 2014 remains one of the top players of the old continent wanted a change of scenery. His initial goal was an NBA return, where the Raptors are still holding his rights, he was mentioned as a Real Madrid target, but when Fenerbahce lost Marko Guduric, they moved fast and secured his services on a two-year deal.

Practically De Colo kept the same status he had with CSKA Moscow and pretty much the same salary. So it’s a win-win situation for him, even if he had to put aside his NBA aspirations. If the Raptors wanted to match what Fenerbahce offered him, they should have given him a $5 million annual salary. 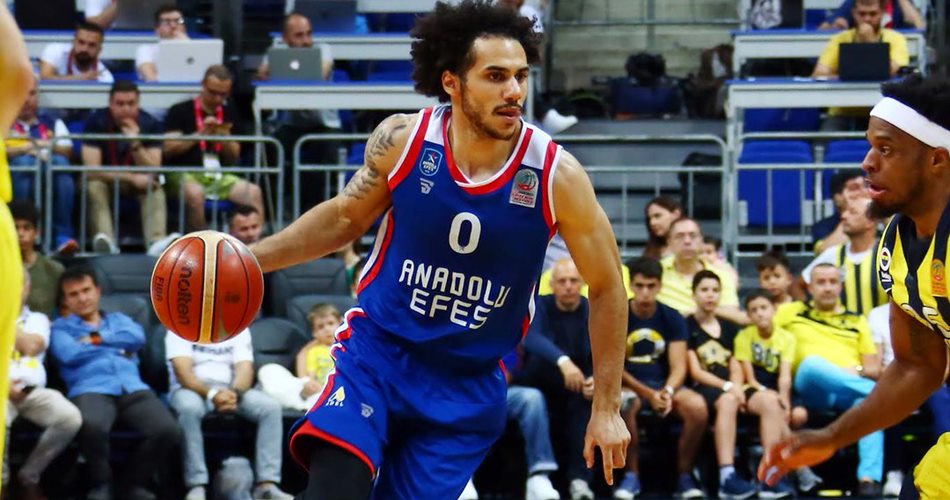 It was expected that he was going to get a raise and this just happened. Larkin tried the NBA market, but couldn’t get the right situation and probably the right offer.

Anadolu Efes is paying $2,6 million net the US guard, who will get $2,8 million net for the 2020-21 season if he stays in Istanbul. A comparable NBA contract would be around $5 million, so any NBA team which wants him must really pay him. Plus, Efes proved to him how much they wanted him since last year he got $1,7 million from the same team. 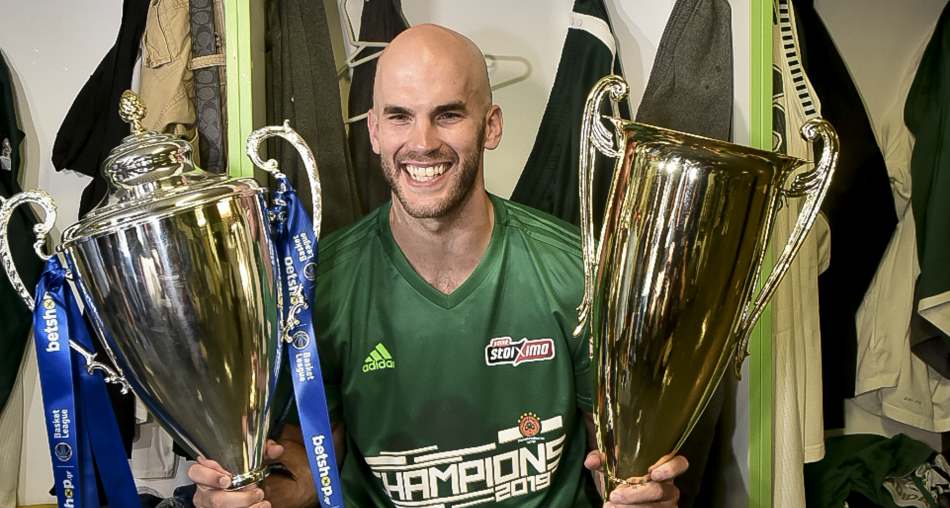 The leader of Panathinaikos remains on the upper echelon of the EuroLeague salaries and he has two seasons left on his current contract. Considered the best pure point guard in Europe, Calathes gets almost one million more compared to the second-highest-paid player of Panathinaikos, who is Jimmer Fredette.

Yes, Fredette’s two-year contract will pay him $1,65 million annually, of course not including taxes. Panathinaikos paid up in order to create one of the most intriguing backcourt duos in Europe and it remains to be seen what will be the on-court result.

Jan Vesely managed to be the EuroLeague MVP and also couldn’t finish the season on a high note due to his injuries. However, he also has two years left on his deal with Fenerbahce, which made him once of the highest-paid players in Europe.

Vesely in Europe has emerged as a totally different player compared to his three seasons in the NBA. Practically he changed his position, playing almost exclusively as a center. The fact that he is just one of the three front line players on the Top 10 of salaries, speaks volumes about his status in the EuroLeague. 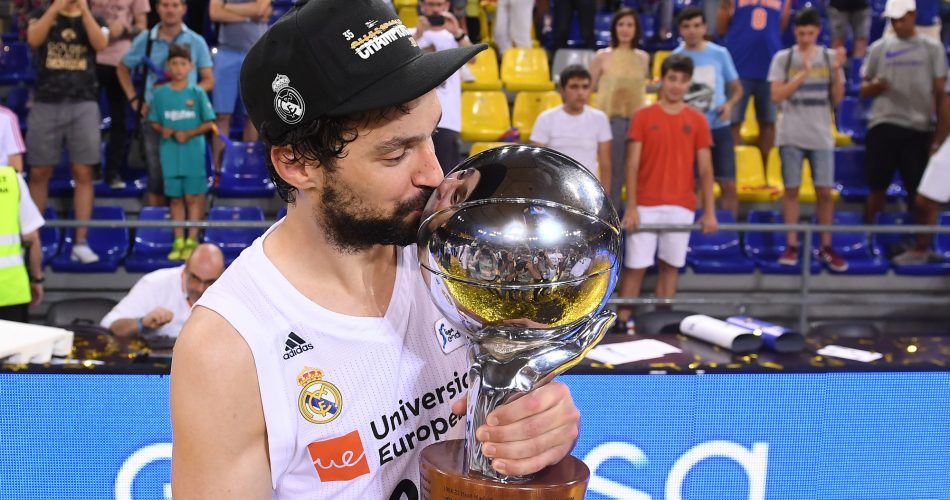 The longtime star of Real Madrid will probably go down to the basketball history annals as the last big European star who elected to stay in Europe and never give to the NBA a chance.

His contract ends in 2021 when he will be 33 years old and while the idea of the NBA may still be on the back of his mind, it seems safe to say that the window has closed. Of course, if you want to keep a player like Llull away from the NBA, you have to pay him handsomely and that’s exactly the case here. 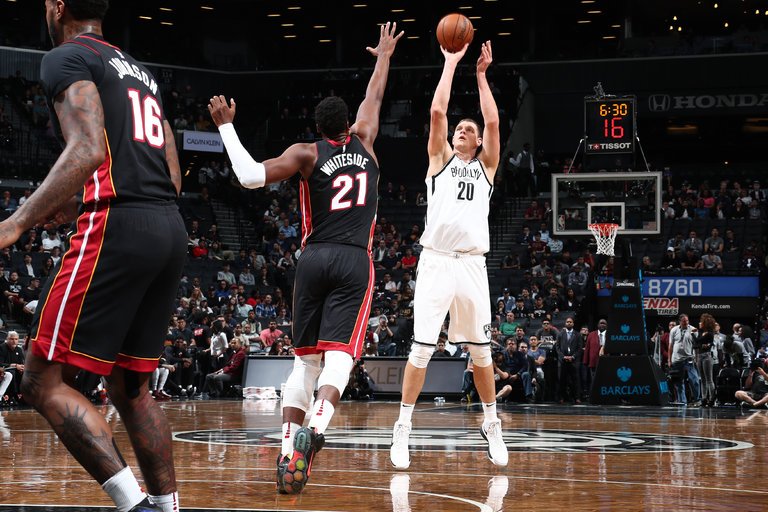 It’s not a surprise that a player like Mozgov, even coming from injury woes, got this kind of money for returning to his home country. And considering the $64 million he got from the Lakers, this salary is not a novelty from him.

Mozgov will have the chance to prove himself in the EuroLeague and maybe try an NBA come back. On the other hand, while we have him on the $2 million range, according to many sources, he got a little bit more than that, so he is over the guards. 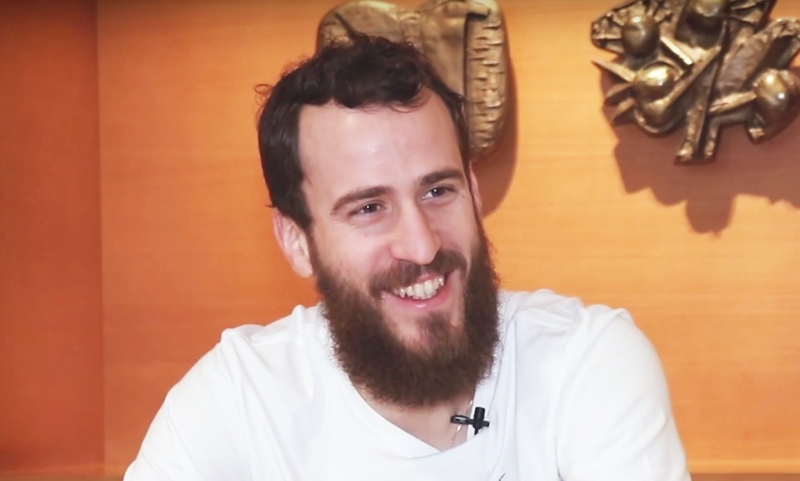 Sergio Rodriguez had the option to stay in CSKA Moscow for one more year and a $ 2,5 million salary. He decided to leave and the alternative was not shabby at all. “Chacho” is the new leader of Armani Exchange Olimpia Milan with a three-year contract which will pay him in total a little more than $ 6,5 million.

So he remains in the elite, he has a new challenge ahead of him under coach Ettore Messina and while being 33 years old, he is still one of the top point guards in Europe. 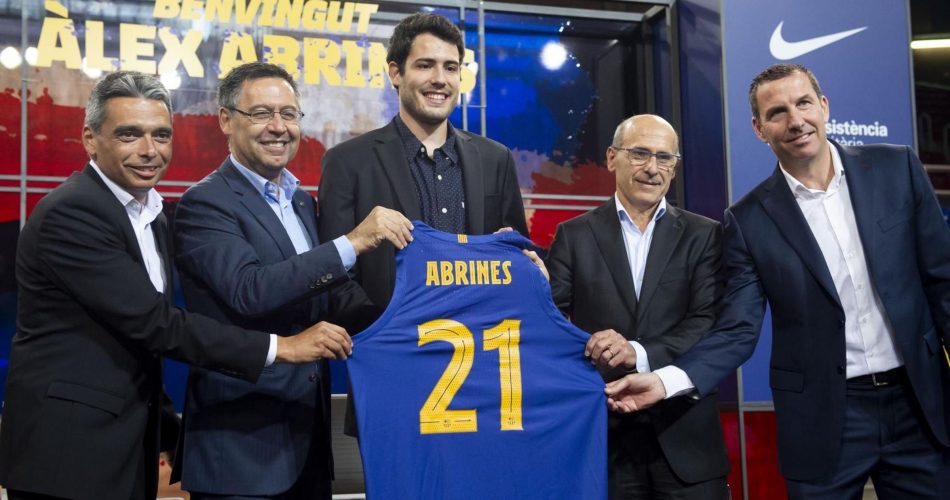 His return to basketball is the feel-good story of this summer and of course, he felt safer playing at his home country. At 25 years of age, he is by far the youngest player of this list and that demonstrates not only his potential but also his current rank in European basketball.

Considering his presence in the NBA – which was not spectacular, but solid – the fact that he is among the top paid perimeter players in the EuroLeague is not a surprise. Plus, local talent always gets a premium, due to the domestic league rules that demand a specific number of local players on each roster.

Kostas Sloukas was one of the most coveted free agents in Europe and he finally decided to stay put in Fenerbahce. That’s his third contract with the Turkish club since he decided to leave Greece and Olympiacos back in 2015 and the biggest on his career so far.

Considering the fact that he is 29 years old and he is on his prime, it’s only natural that he got such a deal since his club was informed that he will use the opt-out clause in his contract and test the market. However, despite having similar offers from other teams, he elected to remain in Fenerbahce.