Czech basketball is definitely on the rise and ERA Nymburk is a bright example.

The Czech Republic played some great team basketball this past summer at the FIBA World Cup and surprised everyone with how far they’ve come, but if you take a closer look at ERA Nymburk, you can see the reasons why they’ve surprised everyone in China.

If we exclude Jan Vesely, Thomas Satoransky and Ondrej Balvin, the Czech NT consisted mainly of Nymburk players this summer. Players that have been together for years, bringing great chemistry both on the national team and on Nymburk itself. And as it was proved once again this summer in China, chemistry is what matters when we’re talking about successful teams, not simply individual performances.

As FIBA noted in its post-World Cup power rankings, where the Czech Republic climbed to the 13th spot, Nymburk should be proud of feeding the NT with  Tomas Vyoral, Pavel Pumprla, Vojtech Hruban, Martin Peterka, Jaromir Bohacik and Martin Kriz. 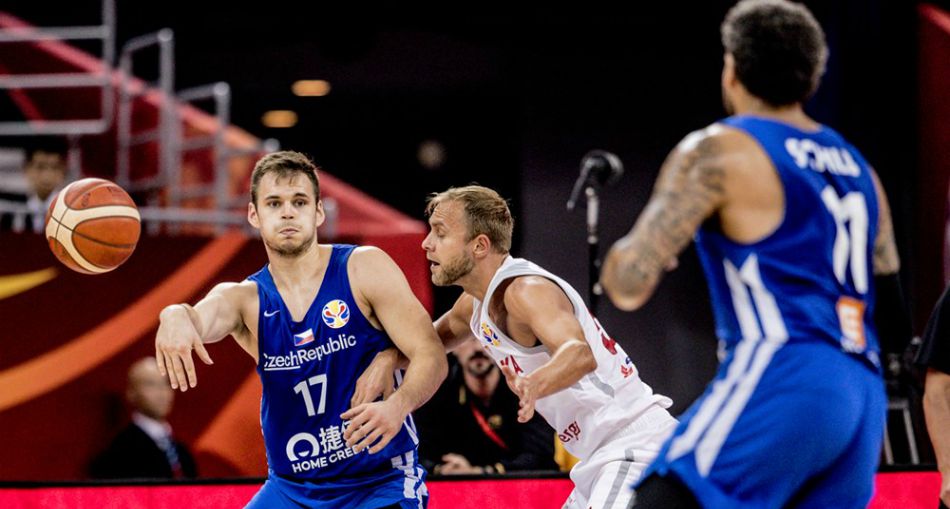 At the same time, Blake Schilb and Lukas Palyza who appeared in China this summer are former Nymburk players and coach Ronen Ginzburg spent 11 years with the club. It looks like the Czech champions left their mark, even indirectly, into the team that shocked everyone in China, including teams with great tradition such as Brazil and Turkey.

A couple of months after the end of FIBA World Cup, Nymburk is on to a successful start into the new Basketball Champions League season, with three straight victories thus far. Their success sinks even deeper if we take into account that they are currently on a 37-game winning streak (!) and have been placed in the third position of the latest BCL Power Rankings, only behind Hapoel Jerusalem and JDA Dijon. 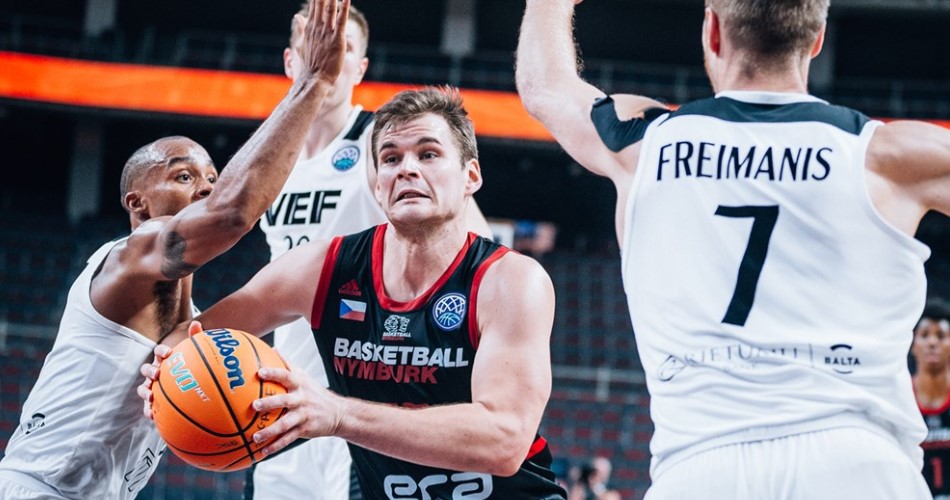 Jaromir Bohacik is the team’s leader with an average of 15 points, 4.3 rebounds and 3 assists, not too far from his World Cup numbers (15.3 ppg, 4 rpg, 2.4 apg). Next to him, Vojtech Hruban posts 8.3 points and 3.3 rebounds per game in BCL, and the list goes on. On the outside, it might have looked as if Tomas Satoransky was Czech Republic’s catalyst, though a closer look reveals how the rest of the squad supported his excellent performances with great team performances above all.

What a time for Czech basketball! Nymburk and the National Team aside, the nation has been qualified as a co-host to the 2021 EuroBasket as well, along with Georgia, Germany, and Italy. Now we can only wait and see how Nymburk will further redeem its success throughout the season, pushing for qualification to the BCL playoffs.