LeBron James vs Luka Doncic: Who is the best sophomore in modern history?

The battle is on! Eurohoops examines the cases of Luka Doncic and LeBron James in order to find out the best sophomore in modern NBA history.

Luka Doncic and LeBron James faced each other on Sunday evening for the second time this season and the fifth overall since Luka joined the NBA. As opposed to the previous four games, this time Luka Doncic was the winner in this duel, leading Mavericks to the victory.

The “battle” between the two has been a hot topic for fans worldwide. The former EuroLeague MVP’s course this season has brought comparisons to the table. To the extent of being compared to LeBron James’ sophomore year.

James was equally impressive during his sophomore season, leading Cleveland Cavaliers just steps away from the Eastern Conference playoffs (42-40 record in the 2004-05 season). On top of that, he was coming off from a successful summer with Team USA and a bronze medal in the Athens 2004 Olympics.

Doncic’s performance against the Lakers on Sunday raised up hopes that he could “dethrone” James. And it came as no surprise, really. It’s no secret how fast European basketball is spreading in the NBA in recent years.

With all this data on the table, a comparison between Luka and LeBron is only normal! With only a 15-year difference between the two, and bearing in mind the circumstances and overall team performance, Eurohoops embarks on a big journey to find out who is the best sophomore in modern history.

Before we begin, below you can find disambiguations for all the advanced stats that will be used further down this text.

+/- : The difference in the score during a player’s presence in the game.

Usage Rate: The number of possessions in which the player has the ball on his hands.

True shooting percentage: For shorts, the player’s accuracy in all shots attempted.

Game Score: A different variation of PER by John Hollinger.

Improvement based on their rookie season 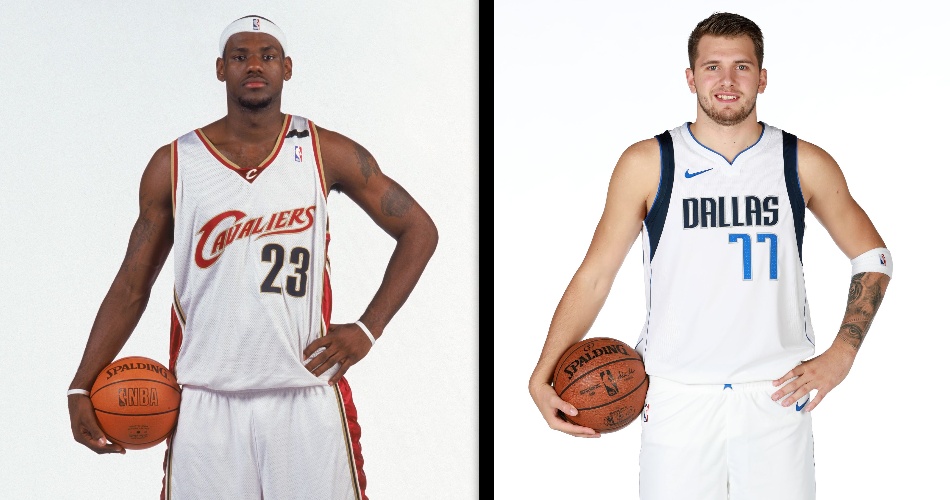 Both have proved out to be better than their generation, with Doncic after all leading in points, assists and rebounds despite the fact that he played for seven minutes less per game.

However, in this section, we will examine their improvement in their second season. As you will see below, Doncic truly reigns.

Also, he is incredibly improved in terms of PER since last season, with a +13.3 rise! Quite impressive. 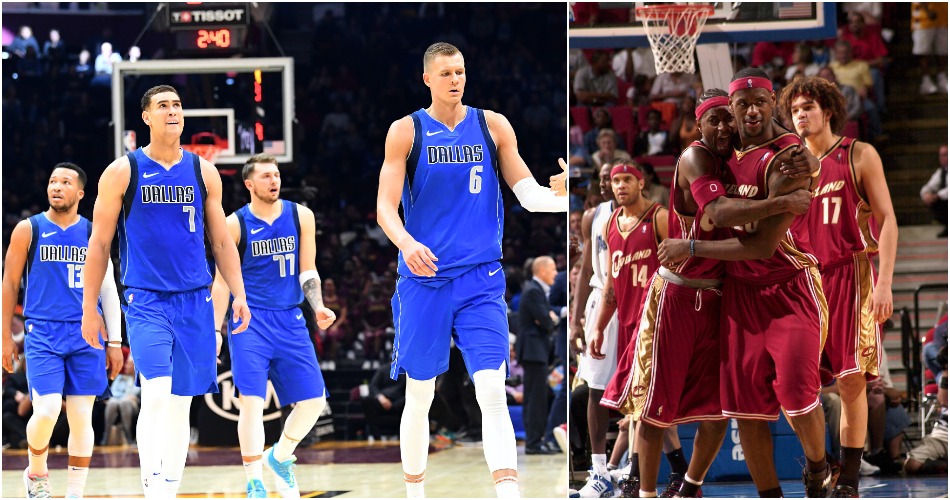 No player can win a game on his own. But which of the two has/had the most help?

As far as talent goes, the Mavericks win this round. Doncic has Kristaps Porzingis next to him as the co-star of the Mavs who is definitely more efficient than Zydrunas Ilgauskas was next to LeBron in the Cavs.

This is why we have to cut LeBron some slack. With today’s date, the starting five for both teams clearly show who has the upper hand.

However, their statistical interpretation is quite shocking. As you can see below, each team wins the respective categories based on their ranking among the rest of the teams and not just by numbers, as it would have been unfair to compare these two teams, since they play belong in different eras of the sport.

Their impact at the start of the season 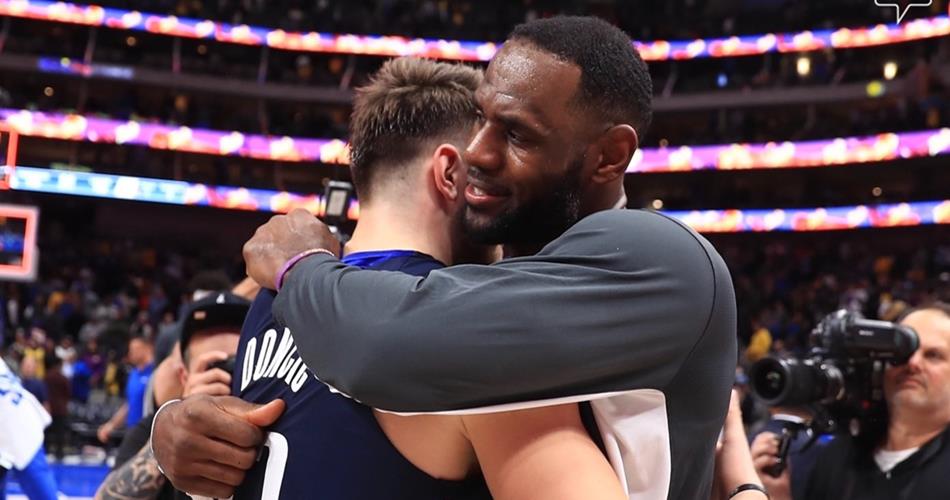 20 games are way different than 82. Luka Doncic’s numbers are likely going to fall down within the season. For those who consider it unfair to compare two players with a focus on only one player’s performance in the first games, here is a comparison of the first 19 games for both.

As you can see below, Doncic wins it once again. He scores and passes more, while he also wins the boards’ race even though he spends less time on the court. Finally, he has a better game score while he also dominates in PIE. 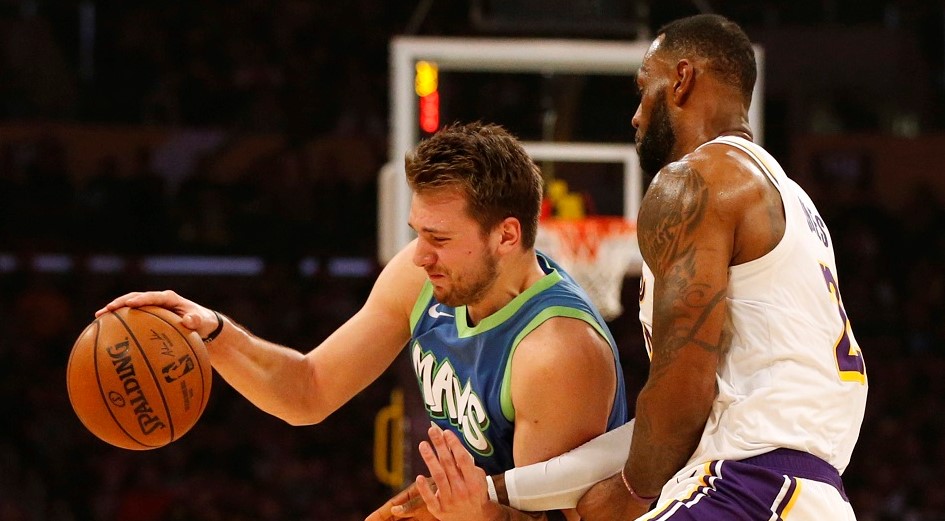 No one knows if Doncic can keep up playing on an MVP pace until the end of the season. Nonetheless, today, the Mavericks star is more or less better than LeBron. Stats never lie, even though they seem kind of sterile at times. Luka Doncic, 20, is definitely better than the 20-year-old LeBron James in 2014. It remains to be seen if he can still keep up playing like that at 36 in a top-contender team, just like LeBron does this season with the Lakers.

The sky is the limit for the Slovenian sensation…

Luka got LeBron back 🍿 pic.twitter.com/f1DP2BAytK