With almost a third of the Turkish Airlines EuroLeague Regular Season behind us, Eurohoops presents the third edition of the Power Rankings.

Status, dynamics, form and the significance of results are the criteria for ranking the 18 teams. 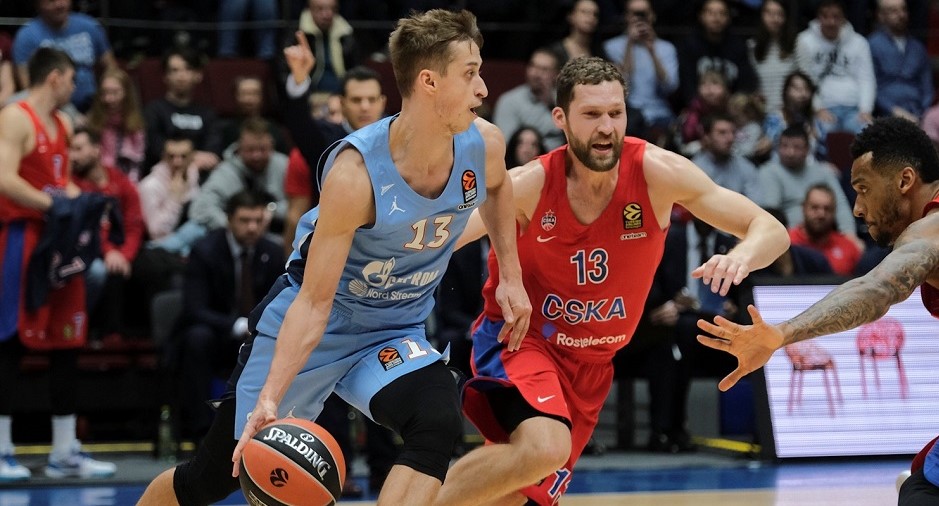 Six defeats in a row, no home wins, fourth-worst offense, fourth-worst defense and the worst point differential (minus-8.6)… The explanation as to why Zenit hasn’t climbed above 14th place (Round 5) and why the last four rounds have kept it pegged in the 18 spot is simple. The average of 12 offensive rebounds (first, together with Baskonia) is the best statistic Zenit has to show, but it shoots 43.6% from the field (fourth-worst FG%) and concedes almost as many offensive boards (second-highest average with 11.9). 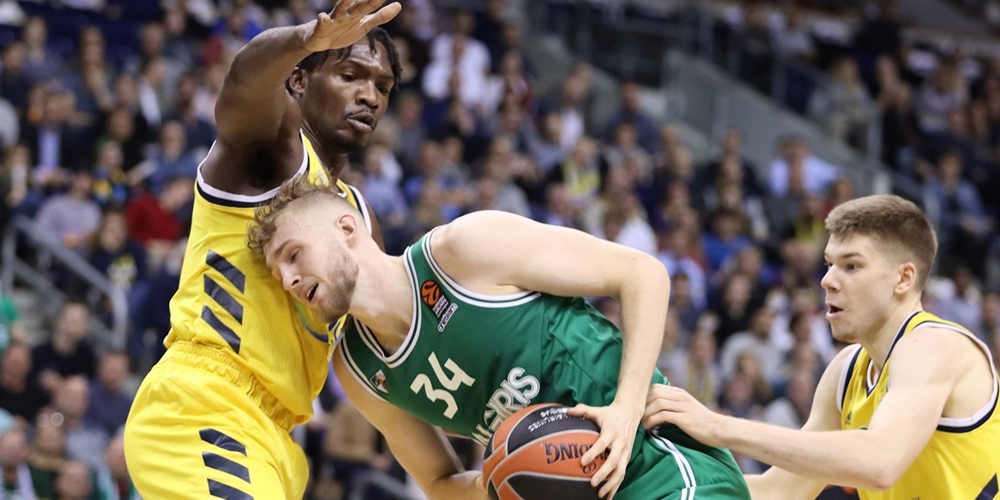 Five consecutive losses make up Zalgiris’s worst streak since the format changed and it might continue with the away game at CSKA next on the schedule. The problem lies on offense (third-worst with the third-worst FG%, 43.3%) since on defense the Lithuanian champs remain one of the best teams (second-best). 17th place in the standings is the lowest this team has found itself; it was in the playoff zone before the current losing streak began. 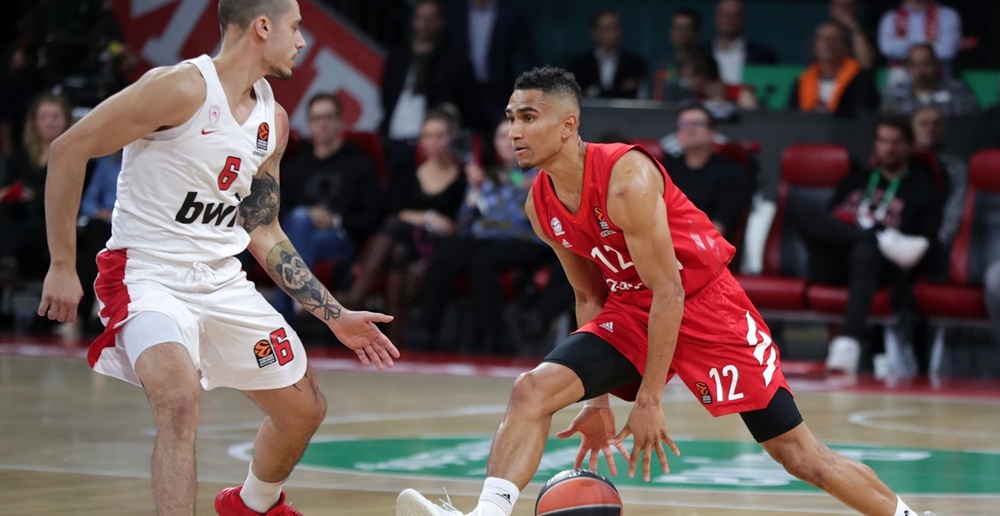 With only one win in the last six games (over Olympiacos, 85-82, after trailing by 12 at the 31st-minute mark), defeats by as many as 29 points and without a win away from home, Bayern has gone from sixth place in Round 5 to 16th and now the German champs are trying to put an end to this free fall. The biggest damage is coming from the defense (third-worst), since the effort remains high on offense, despite being eighth-worst (third-highest FG%, 48.5%). 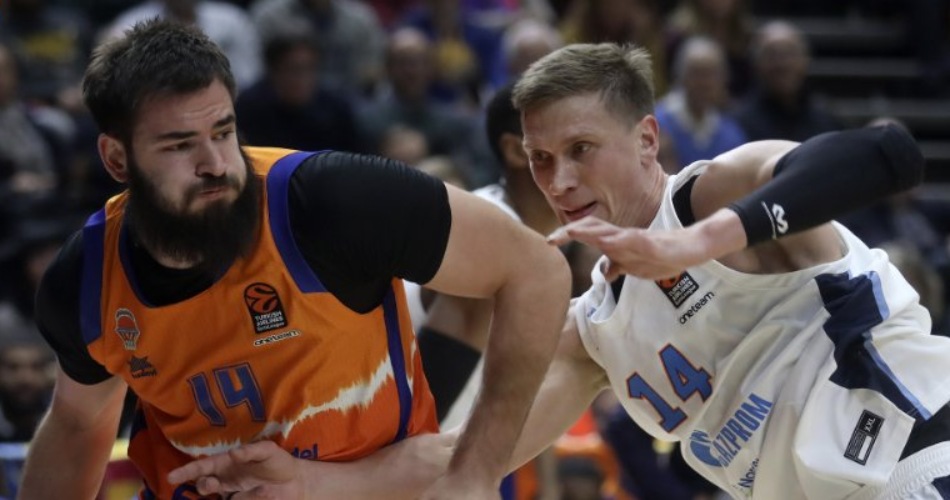 November included four games at home and two away for Valencia and it went 4-2. Together with Bayern, it is the only team without a road win, but Valencia lost on the buzzer in its last game in Belgrade. The team’s improvement is more visible on offense (seventh-worst) than defense (sixth-worst). It remains to be seen whether it can continue improving, starting with the rest of the current road trip in Madrid and Kaunas. 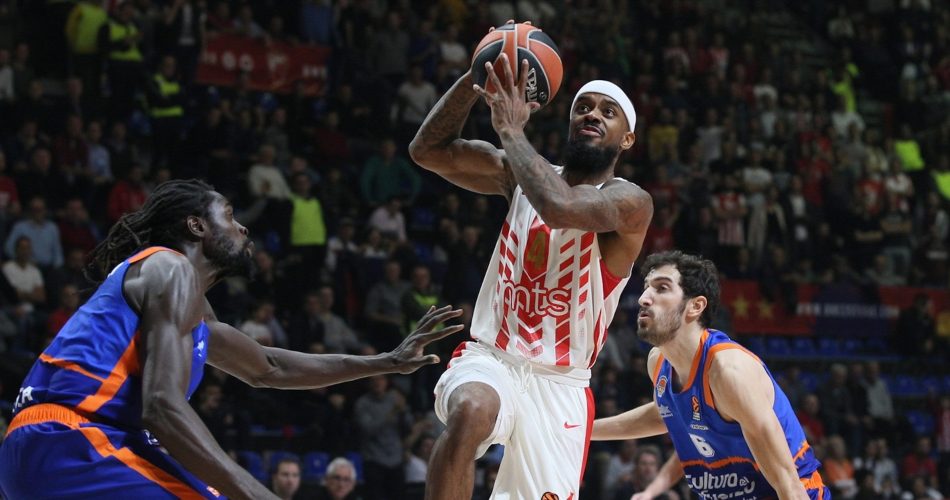 Zvezda was already on the list of teams that had changed coaches, but then went ahead with yet another change by brining in Dragan Sakota for his return to the competition since 2004. Lorenzo Brown made sure to welcome him back with a win for the team’s first winning streak in 11 rounds. A streak of three consecutive defeats had preceded, indicative of the second-worst offense in the competition, which could be a lot better (worst average in FG% – 41.5%; most turnovers – 13.9). However, the Zvezda defense plays a counter role (third-best). 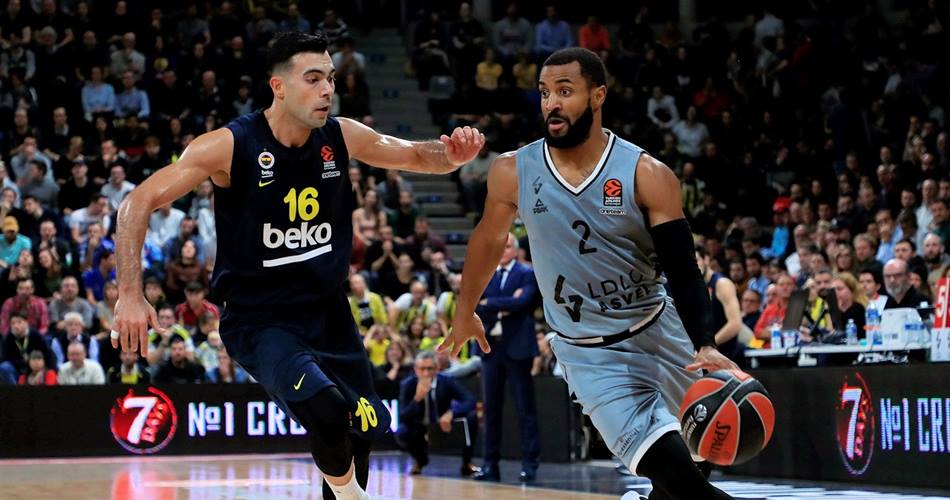 After first beating CSKA and then getting a first road win (72-74 at Crvena Zvezda mts Belgrade), Villeurbanne fell on hard times and lost three in a row to Efes, Fenerbahce and Maccabi. Not that so far the French champs had been known for their consistency, unless you count offense, which is still the worst of all and with the second-worst FG%, 42.7%. But at least until the eighth round, they were fighting to remain in the playoff zone and not to avoid getting farther and farther away from it. 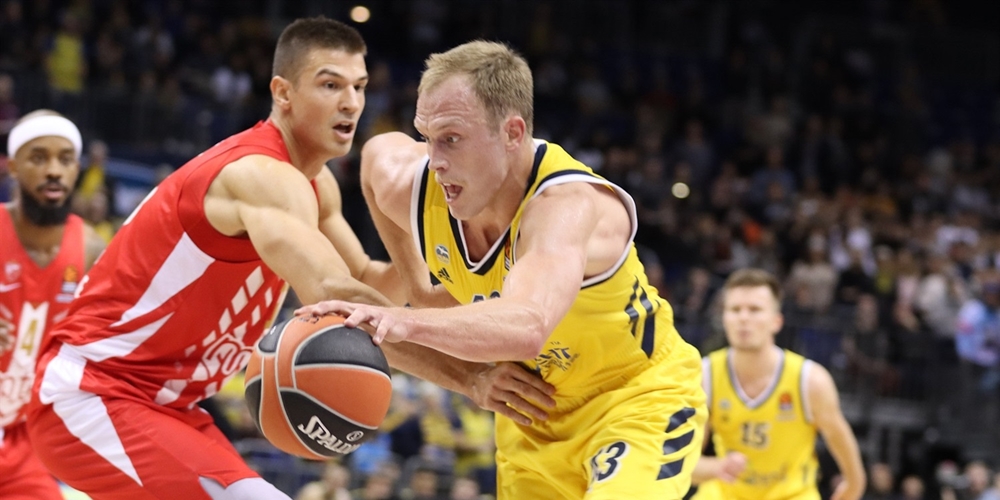 ALBA had lost six in a row after a win over Zenit on the opening night, but went out and beat Panathinaikos on the road and Zvezda at home, only to be defeated by Olympiacos in Berlin, where it then beat Zalgiris Kaunas. ALBA is one of the most interesting unsolved mysteries in the competition. With its offense always producing a lot of points (sixth-best) and its defense conceding even more (worst of all), they are also one of the most fun-to-watch teams. They would prefer to be one of the most effective, but you can’t do that with the new format if you concede the most points of any team.