Here comes Alperen Sengun ready to throw his weight around in the Basketball Champions League.

Alperen Sengun treated Teksut Bandirma to a brilliant breakout performance on Tuesday evening. The 17-year-old big finished with a team-high 20 points in the road win against EB Pau-Lacq-Orthez. He made 5/8 from the field and 10/11 free throws in the Basketball Champions League Regular Season Gameday 7 affair.

Up to his showing at the Palais des Sports de Pau, Sengun had ten points in five Basketball Champions League appearances. Seems like he came out of nowhere, but that is definitely not the case. His resume features plenty of positive runs with several junior Turkish national teams and with Bandirma at the youth level including his championship and MVP run in his country’s Junior League last season.

Making it to the senior squad one year before turning 18 undoubtedly was a great achievement, justified as well especially taking into consideration his performance in France. He helped his side improve to 3-4 in BCL’s Group B, but Bandirma still needs more wins to punch a ticket for the playoffs. 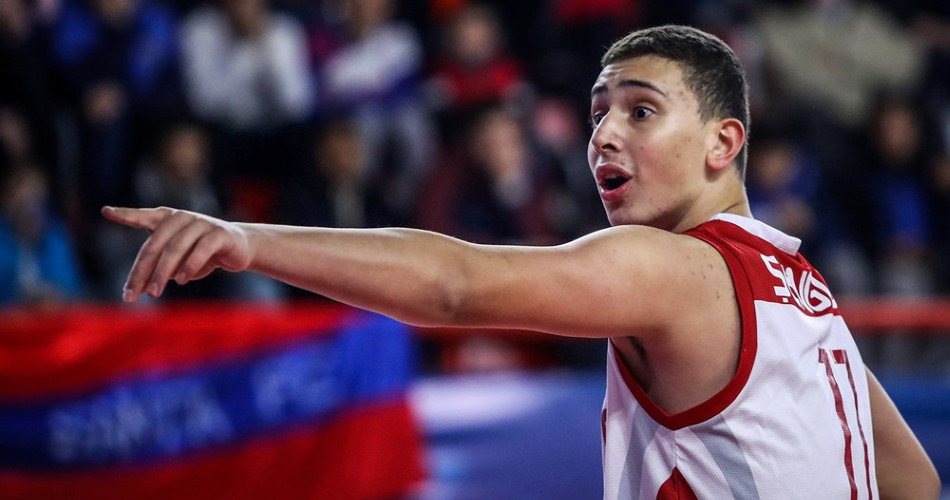 Pursued by his parents, Sengun initially took on swimming at Giresun, city in the northeast of Turkey he was born in July 25 of 2002. Made the switch to basketball at the age of eight after watching his older brother playing. At the age of 12 was scouted at a youth sports festival and ultimately recruited by Ahmet Gurgen to then-called Banvit. Forward five years and plenty of work threw him in the senior squad mix.

Future looks promising for the young upstart. A quick power forward with a long shooting range. He has plenty of time to strengthen his body in order to become even more effective in the paint or even adjust to the small forward position. The NBA is the goal set and is achievable as long as he continues progressing at his current impressive rate.