Anadolu Efes still in the lead, but following teams not prepared to give up top spot aspirations.

The exciting 2019-20 EuroLeague Regular Season went through Round 12 the past couple of days with the first six teams of the standings moving forward with one more “W”. Perhaps Panathinaikos OPAP was the happiest side of the pack with the victory against arch-rival Olympiacos, which was massively influenced by our MVP of the week. 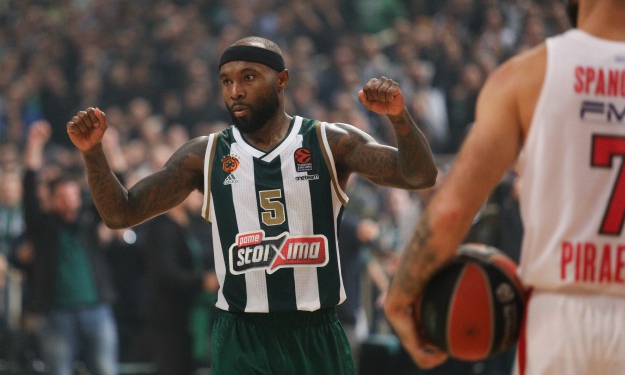 In a collision between Greek powerhouses for the ages, Tyrese Rice put up a show with a personal-best 41 points to lead Panathinaikos OPAP to the overtime victory versus Olympiacos. The 32-year-old point guard banked 8/16 shots beyond the arc, was 13/23 from the field, also earned seven fouls and was perfect in seven visits to the charity stripe. Quite a scoring outburst to say the least.

Coach of the week: Dragan Sakota 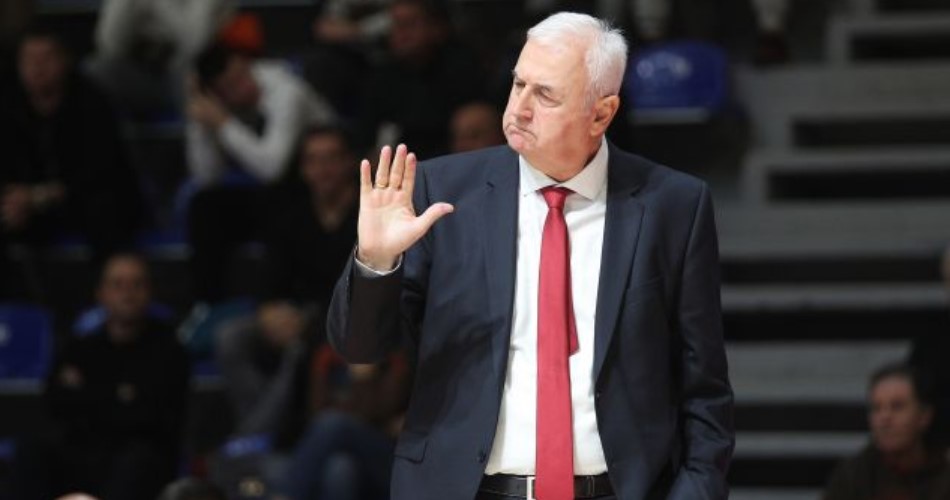 The new boss, Dragan Sakota has delivered two wins in as many contests for Crvena Zvezda mts building on the overall three-game winning streak. Calling it a great EuroLeague comeback for the 67-year-old head coach would likely be an understatement. The Serbian club is now just one victory away from the playoffs zone with its 5-7 record.

No room for calm at Fenerbahce Beko. With injured players returning and building a three-game winning streak, Jan Vesely was ruled out indefinitely. Zeljko Obradovic will have to manage to guide his team through yet another tough blow with Turkish rival Anadolu Efes set to visit next week.