There are those who may have been destined for this role, some who are just getting used to it, while others seized the chance to stand out. Yet all of them played key roles. 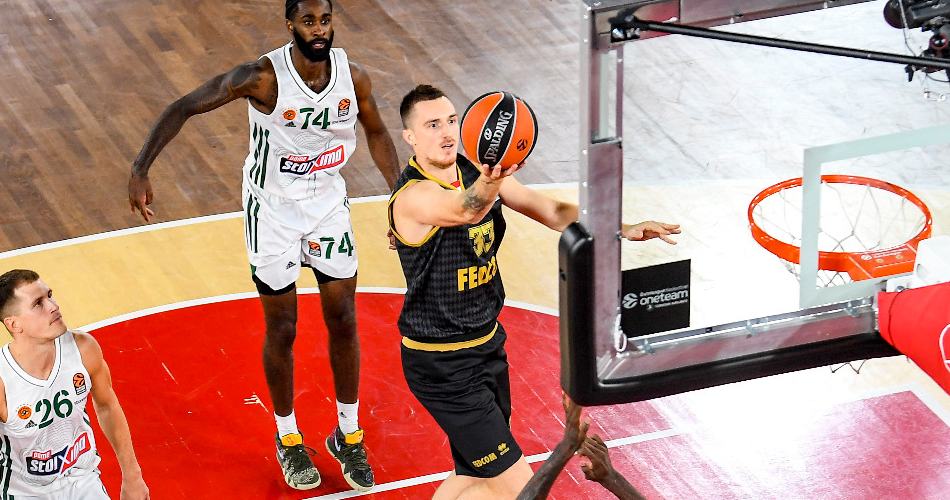 Some might not remember, but Danilo Andjusic is not a EuroLeague rookie. His debut in the competition came on October 20, 2011, when he was still playing for Partizan Belgrade. Andjusic appeared in 25 more games (Partizan 2011-13, UNICS Kazan 2016-17) before joining Monaco. Now, however, he is making a buzz. Just like his new team.