Cliches about being only as old as you feel can apply to plenty of Turkish Airlines EuroLeague players.

“Age is just a number” is one way of putting it. The other surfaces household names of the Turkish Airlines EuroLeague from award-winning players and holders of milestone achievements to multi-time champions.

Eurohoops presents the 14 oldest active EuroLeague players counting all the way down to the last remaining 1984-born star.

Extra info: The oldest player ever to play in the EuroLeague is Dan Gay (Climamio Bologna) at the age of 45 years, 6 months and 14 days old on February 1, 2007. 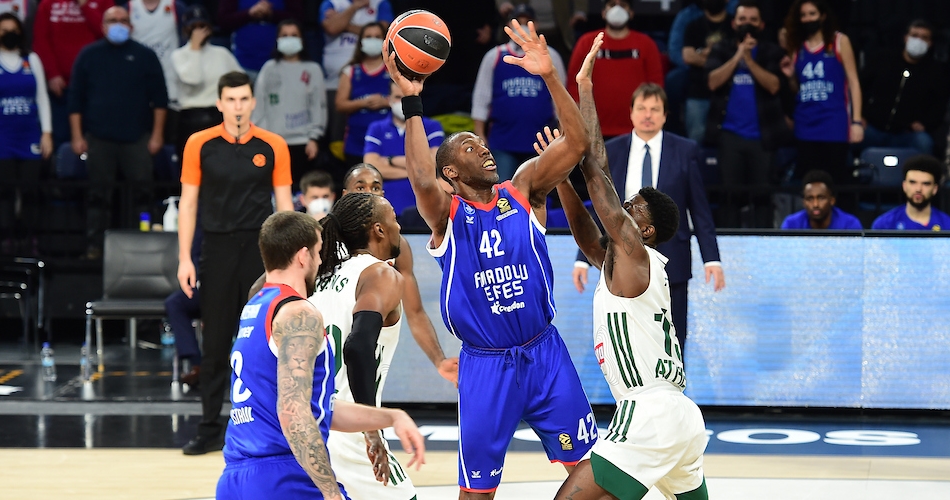 There is no need to include a reference for Bryant Dunston. He captured the EuroLeague championship in 2021 and was named EuroLeague Best Defender in 2014 and 2015. He currently ranks 10th among players with the most rebounds in history with 1,124 and tops the all-time block list with 296. The 35-year-old has checked in off the bench for Anadolu Efes in 19 out of his 23 appearances this season logging 6.7 points, 3.3 rebounds, and 1.0 blocks in 16:39 per game.