The start of the NBA free agency is right around the corner with the timer set on the night of June 30. There are many moves already in progress that wait to become official and many more are yet to be agreed on.

There’s a fair number of European players awaiting news about their future as well and Eurohoops picked out eight names that have played last season in the league, are currently unrestricted free agents, and are highly likely to find a spot on a roster for the next season. 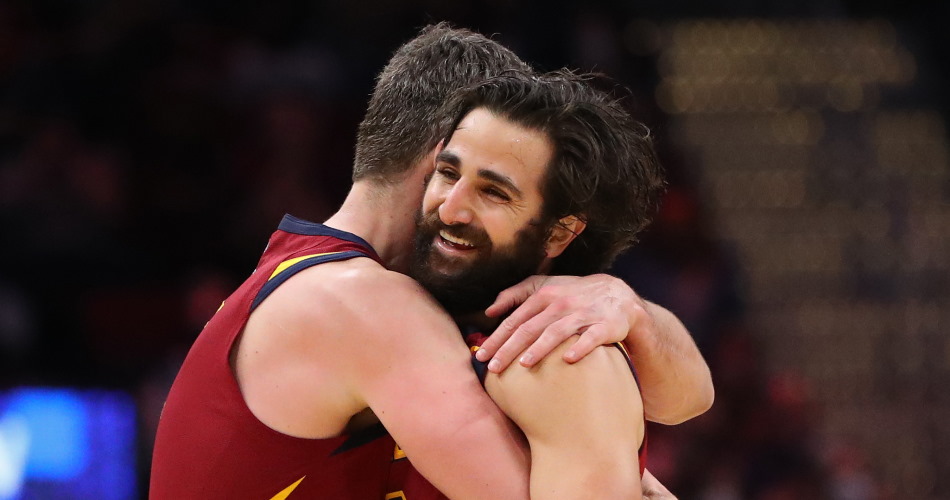 Before getting hurt, Rubio was putting on one of the best stretches in his NBA career with 13.1 points, 6.6 assists, 4.1 rebounds, and 1.4 steal over 34 appearances.

He was one of the main reasons for the Cleveland Cavaliers‘ excellent start to the season but an unfortunate ACL injury, from which he is still recovering, got him sidelined and it led to his trade to the Indiana Pacers.

That said, Rubio is entering the free agency without restrictions and the Cavaliers have been reported to wish to bring him back and wait for his full recovery which could take until January 2023. 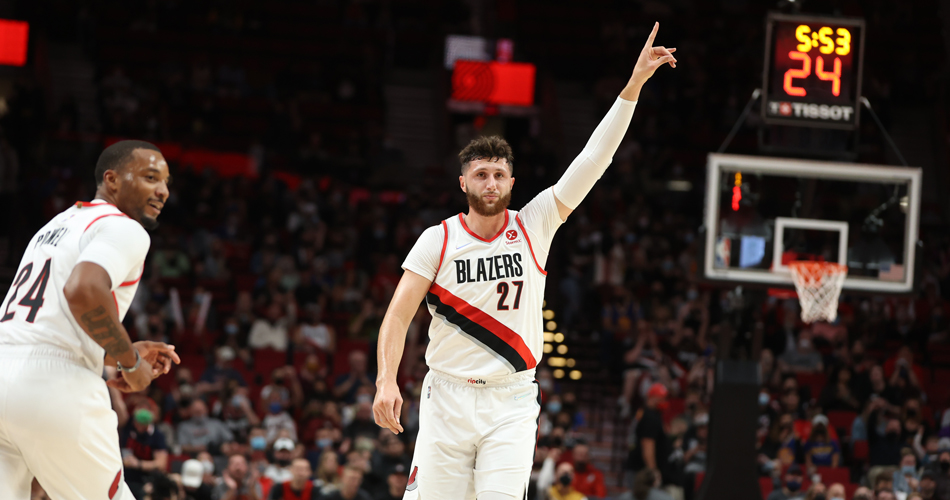 Another unfortunate case of injury was Jusuf Nurkic who was ready to continue a great run but was limited to 56 games last season including the final 23 matchups.

The 28-year-old big averaged 15 points and 11.1 rebounds and despite it always being a big question whether a player can return to his prior form post-injury, the Blazers are apparently willing to offer the ‘Bosnian Beast’ four-year contract.

After all, Nurkic has made a big comeback from a scary injury once already. 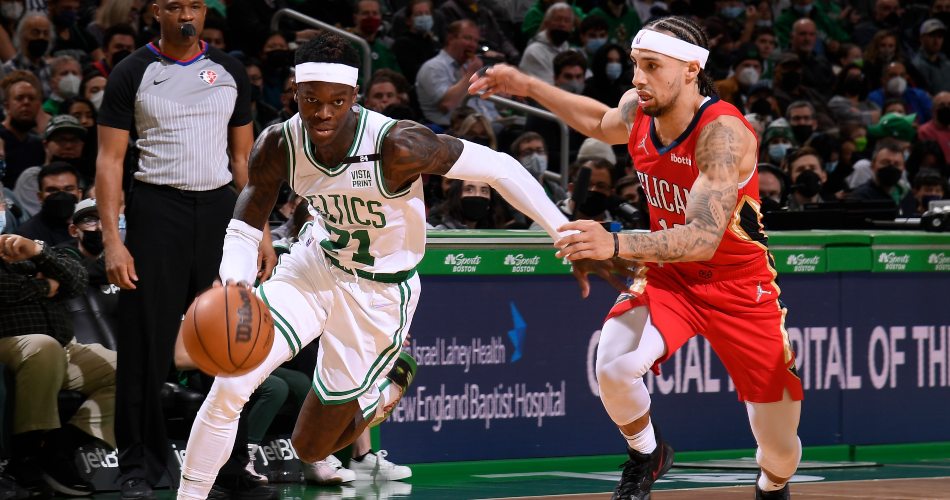 Dennis Schroder played relatively well in Houston, averaging 10.9 points and 5.9 assists in 26.9 minutes but the Rockets have been going for a big rebuild and their plans do not include the German guard.

Schroder will have to find a different environment and his ten-year experience in the league which included periods of stardom speak for itself. He played for the Atlanta Hawks, Oklahoma City Thunder, LA Lakers, and the Boston Celtics prior to the Rockets.

The 28-year-old has shown the ability to play as a starter, as well as the Sixth Man, and his versatility will ensure many options going forward. 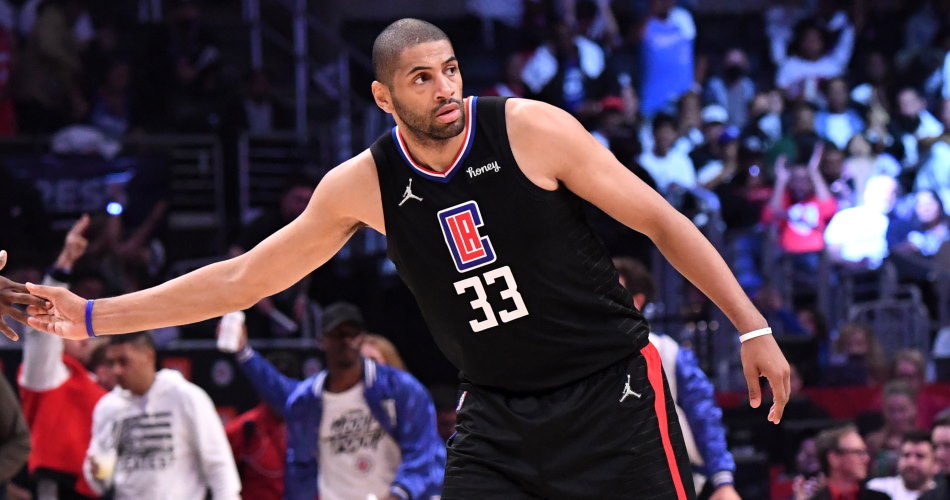 Nicolas Batum had some ups and downs in his NBA career with the year 2020, at the end of his run with the Charlotte Hornets, being crucial. Many thought he didn’t live up to expectations and his future in the league was uncertain but Bautm proved there’s a place for him.

He joined the LA Clippers as a bench player and has been a valuable piece for the past two years. Batum stepped up multiple times and was crucial to the team’s Western Conference Finals run in 2021 after Kawhi Leonard was injured in the second round.

Batum had some great performances but it was his consistency from the bench with 8.3 points and 4.3 rebounds that set him apart. There might be other suitors for the French forward aside from the Clippers. The Lakers have also reportedly shown interest in him. 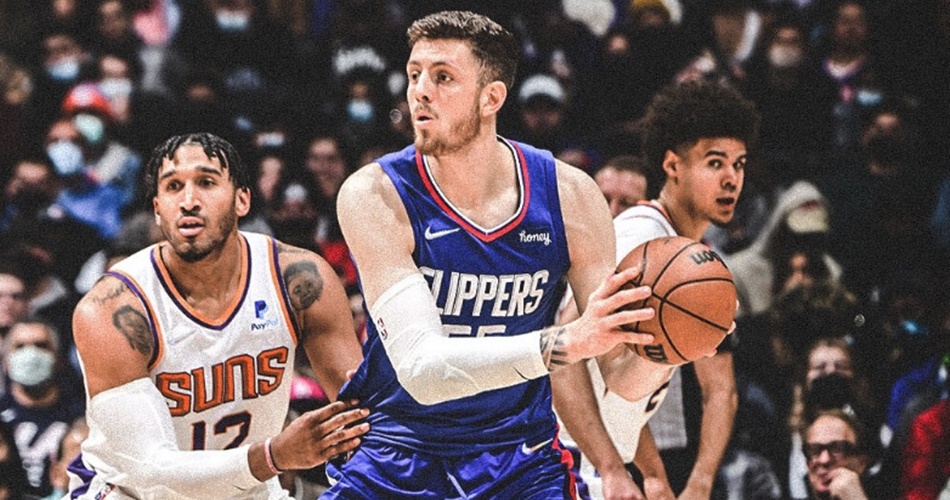 Another European name that wore the Clippers jersey last season. Isaiah Hartenstein, 24, spent the past season in LA with averages of 8.3 points, 4.9 rebounds, 2.4 assists, and 1.1 blocks over 68 games.

The 2019 G League champion and the G League Finals MVP has been playing great since his move to the Cleveland Cavaliers in 2021. He continued the effort with the Clippers and that has secured his future in the league.

It is to be expected from the Clippers to offer him a contract to continue together but their ability to give him a raise is limited and Hartenstein might opt to go elsewhere. The Orlando Magic and the Houston Rockets are potential suitors with the former apparently leading the race. 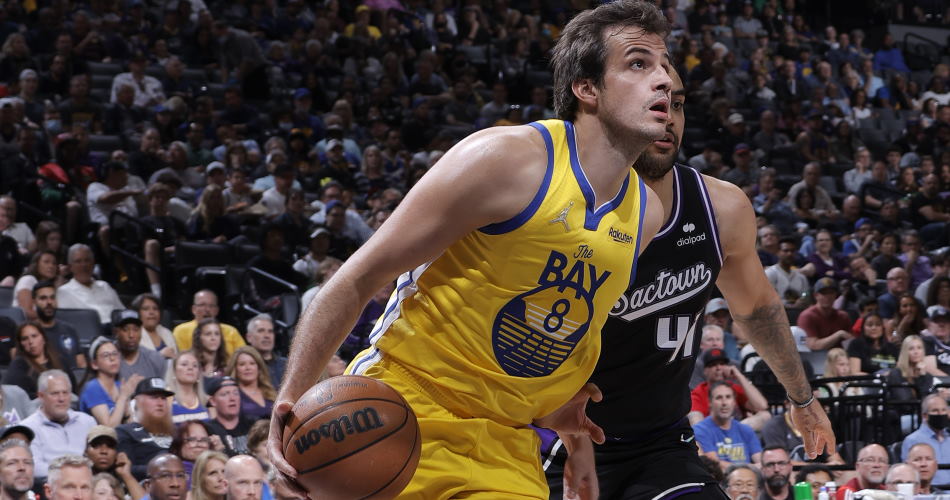 The list wasn’t ranked in any particular way but perhaps the name of an NBA champion should have been featured earlier. Nemanja Bjelica won the 2022 NBA championship with the Golden State Warriors and he was an important part of it.

Bjelica found happiness among the Warriors, all things considered. He started off the season great and was visibly feeling better than in many of his previous years in the league. Steve Kerr was a big part of that atmosphere and he frequently praised Bjelica for the versatility and contribution he brings.

That never left any doubt of the Warriors wishing to keep Bjelica among their ranks but it remains to be seen if better offers will come and what Bjelica himself wishes to do going forward. 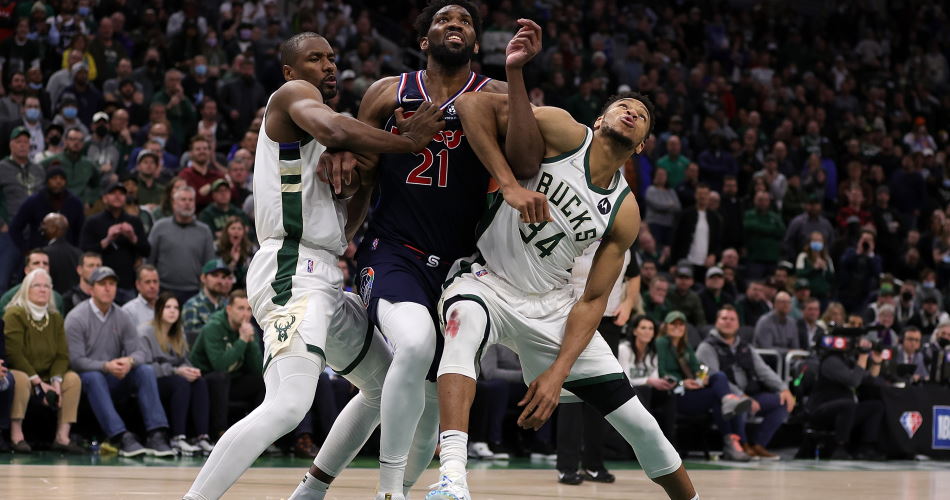 This past season, Serge Ibaka averaged 6.8 points and 4.6 rebounds in around 16 minutes per game while shooting 35% from behind the arc. He split the season between the LA Clippers and the Milwaukee Bucks and the 33-year-old still has more to give.

The 2019 NBA champion (with the Toronto Raptors) would offer a tough, veteran mindset with ample playoff experience to any team he decides to join.

One of the potential teams that would like to get him are the Dallas Mavericks who had been interested in Ibaka two years ago. 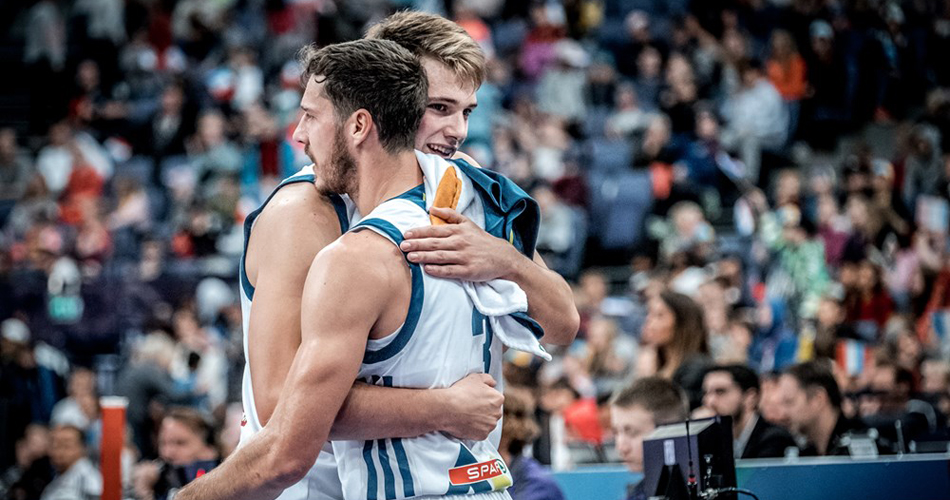 Another player that has been linked with the Dallas Mavericks is Goran Dragic. Or to be more precise, linked with Luka Doncic and it comes as no surprise.

The Slovenian duo that made history for the country by winning the EuroBasket in 2017 has once again shared the floor for the national team this summer. That automatically raises the question if they could join forces on the Mavs as well.

Their chemistry is undeniable and the departure of Jalen Brunson will also open up space for Dragic who played last season for the Tronto Raptors and the Brooklyn Nets. He was far from the form he showed with the Miami Heat for the previous seven years but that doesn’t;t mean he doesn’t have more left in the tank.