The schedule is getting tight and the bench players may have more minutes.

We know how difficult the last weeks have been for EuroLeague, which even forced the suspension from the last round. Little by little, we will return to normality, although the pressure of the schedule is going to be higher than ever.

We will have many weeks in which the teams will play three games, including those of their local leagues, so sharing the effort will be very important. Will we notice the coaches’ hand more from here to the end of the regular season? That is one of the possibilities we are contemplating, so this week we will recommend three bench players who will play the 20th round and whose importance may grow these weeks:

We start with Marek Blazevic –a guy who we have already told you about– because he will be the first to play this week. The Zalgiris center is usually a good thermometer of his team and for only 9 million, he should be among your choices. 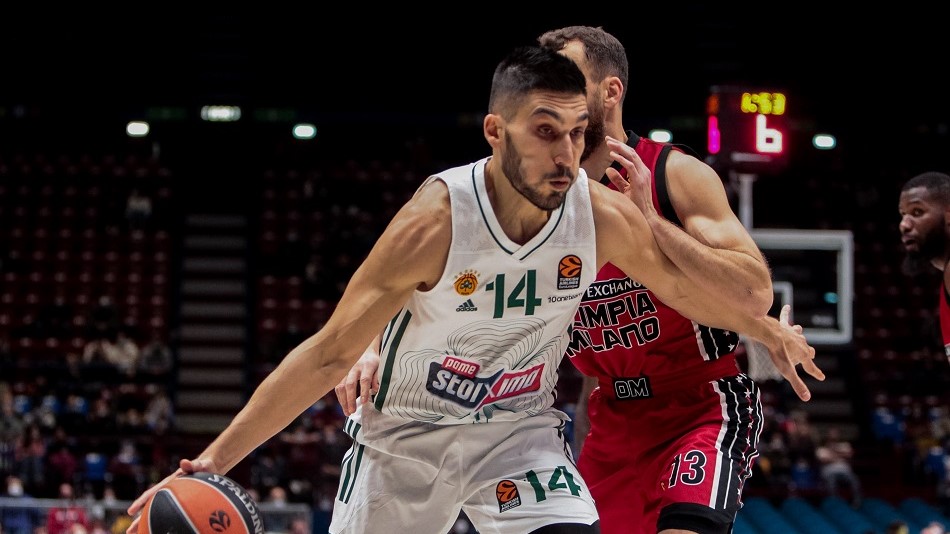 By just three million more we find Leonidas Kaselakis. The Greek forward is playing good basketball, he got more minutes recently, and on Matchday 14 he had 22 points in Biwenger.

Finally, with 18 million, we have Rolands Smits. Sarunas Jasikevicius’s player should be important against AX Armani Exchange Milan and, during the last four games, he averaged 16.3 points.

As for our team, last week we wanted to test some changes, such as the addition of Georgios Papagiannis or the return of Billy Baron to our squad. Therefore, we will keep the same ten players for one more week.

Below, you can see Eurohoops’ Fantasy team for the 20th round: 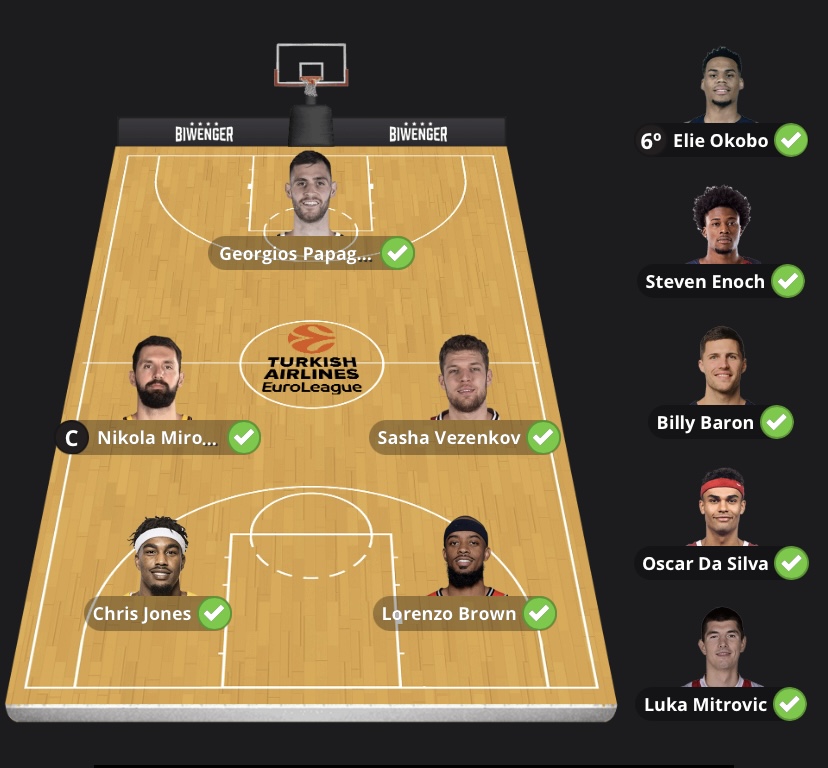