Kevin Durant shocked by the fans in Olympiacos vs Monaco game

Extending his attendance from Game 4 to do-or-die Game 5, Kevin Durant makes his way to Peace and Friendship Stadium to watch AS Monaco at Olympiacos

After witnessing AS Monaco edge Olympiacos and force Game 5 in the Turkish Airlines EuroLeague Quarterfinals best-of-five series, NBA superstar Kevin Durant traveled to Greece to watch the win-or-go-home contest between the two sides.

With Olympiacos playing on a sold-out “Peace and Friendship” Stadium, Durant was booed by the fans of the home side due to his relationship with Monaco’s Mike James.

KD is booed by @olympiacosbc fans when he appears on the jumbotron, due to his relationship with @ASMonaco_Basket star Mike Jamespic.twitter.com/O4Z9I6BTX3

However, that was nothing compared to the celebration of Olympiacos when their team won the game as Durant himself tweeted.

Durant, 33, was invited to Game 4 by his former teammate at the Brooklyn Nets and current La Roca Team player. At Salle Gaston Medecin, his buddy produced 18 points, six rebounds, and four rebounds lasting all but 18 seconds of the tight affair. 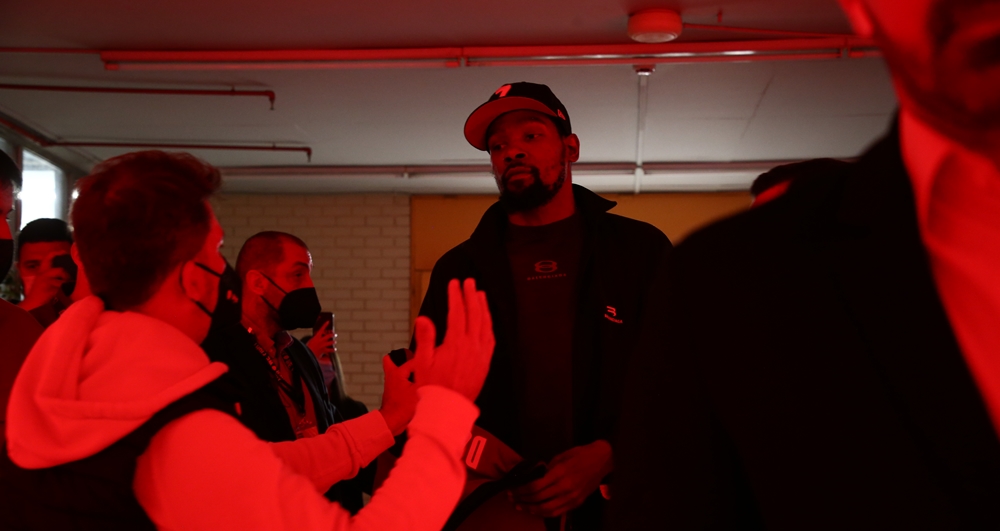 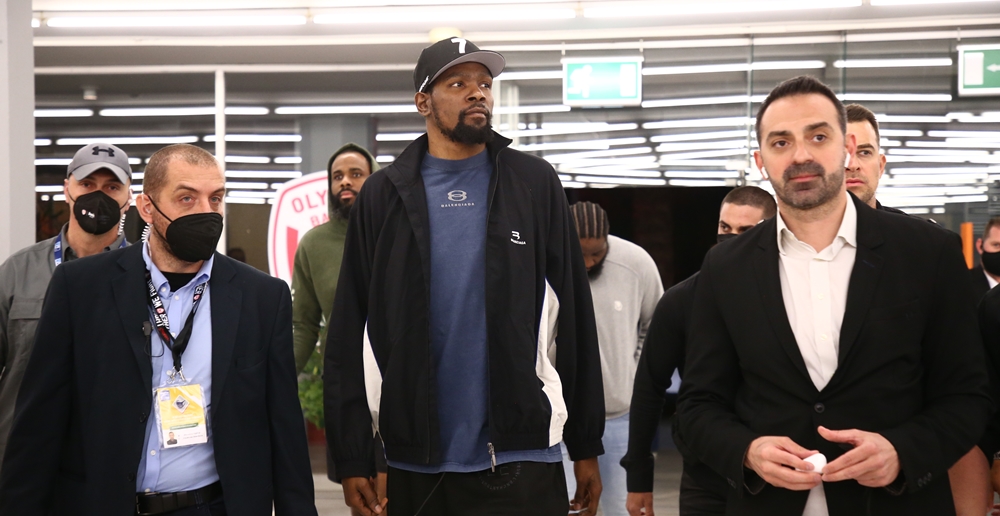 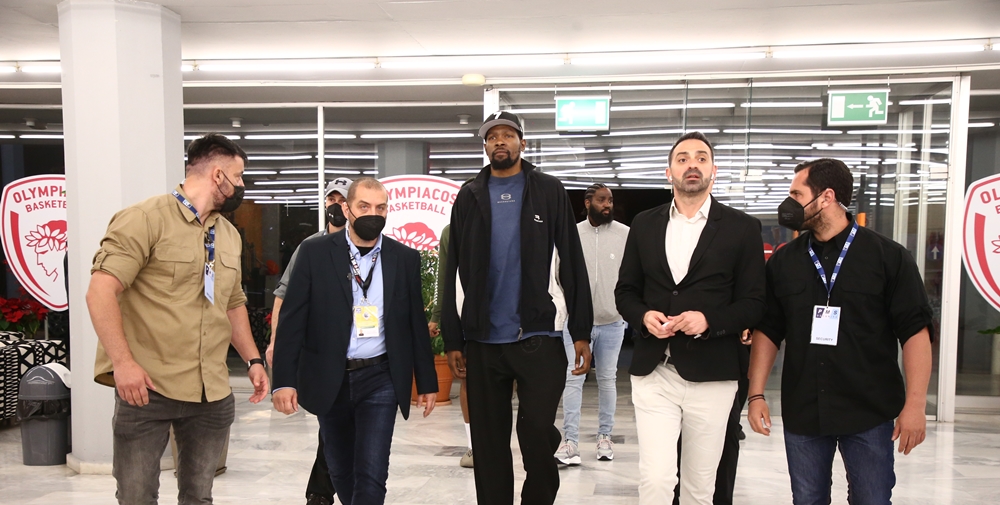 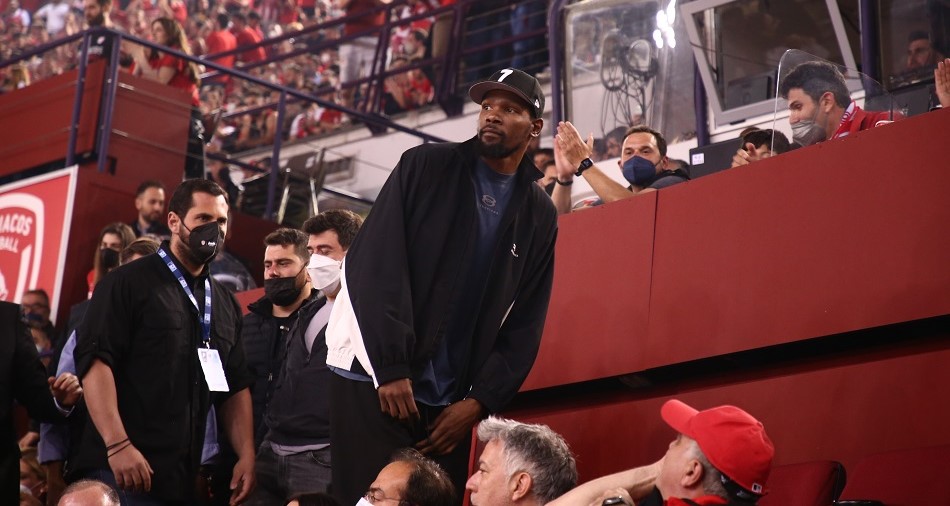 Award-winning actress Emma Stone is among the spectators as well.

Do you recognize her behind the mask? Movie Star Emma Stone happens to be in Greece for the premier of Georgios Lanthimos’s new short film, “Vlichi” (Bleat) and she is in the “Peace and Friendship” Stadium for Game 5 between @olympiacosbc and @ASMonaco_Basket #EuroLeaguePlayoffs pic.twitter.com/TgBfR7A7DA

The winner of Game 5 will move on to the season-ending Final Four. Defending champion Anadolu Efes awaits Monaco or Olympiacos, while ACB powerhouses FC Barcelona and Real Madrid have been locked in the other semifinal pairing. The semifinal stage will be held on 19 May. The next EuroLeague champion will be crowned in Belgrade’s Stark Arena on 21 May.

The two-time NBA champion as a member of the Golden State Warriors played alongside James, nicknamed The Natural, at the bottom end of the 2020-21 NBA season. The explosive guard moved his talents back to Europe and joined Monaco for the 2021-22 season.

Upping his total of NBA appearances to 58, the 2019 recipient of the Alphonso Ford EuroLeague Top Scorer Trophy, put up 6.0 points, 3.0 assists, and 2.2 rebounds per game over 22 appearances between the Regular Season and the Playoffs as a member of the Nets. He previously logged 36 games played for the Phoenix Suns and New Orleans Pelicans in 2017-18.